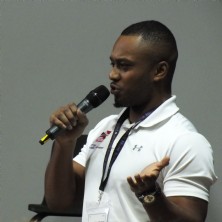 Wednesday 6 December was a big day for Year 11 as they received their first set of Mock Exam Results.

Ashley Watson, who left Jack Hunt back in 2012, returned to school to inspire students with his journey from his own GCSE mock results to becoming a GB bobsleigh brakeman and successful physiotherapist.

The first year of his career saw Ashley progress from the Great Britain Development Squad, to competing across Europe against some of the best athletes in the world. Ashley spoke about how he didn’t get the mock results he expected in December of his Year 11 and how this encouraged him to review how he was spending his spare time. He reminded students that this is one of the most important times of their lives and to use it wisely in order to get the results that they are looking for. Ashley emphasised that, even if the mock results were not quite what students wanted, there was still time for them to get back on track! As Ashley pointed out, you will still have all your friends waiting in the summer once you have finished working hard and doing your exams.

Miles Jupp, in his role as ambassador for the National Literacy Trust, visited Jack Hunt on 12 December to help run a workshop for a group of Year 11s exploring writing under pressure and using humour for effect. During the workshop students were presented with an image – as they will be on their exam – and explored how a simple situation such as a photoshoot at an old garage can become a gateway to the imagination, and a good piece of writing. 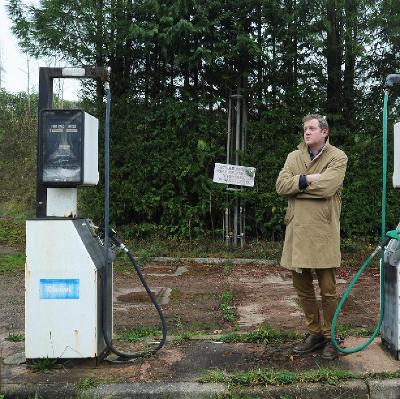 Following the workshop Miles spoke to the whole of Year 11 about his own education and the power of ‘hard graft’, before presenting the winners of the ‘hard workers raffle’ with their vouchers.  Congratulations to all those students who were nominated by their teachers for working hard and putting real effort into their preparation for their exams!


Are you an ex-student?

We want to stay in touch with every former Jack Hunt student. Sign up here: https://networks.futurefirst.org.uk/former-student/jackhunt