Student fundraising for go to China 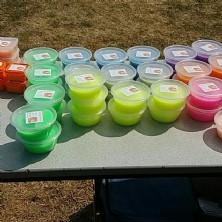 Devonne has set herself the goal to fundraise to help pay for her trip to China with the School in April.

Devonne has set herself the goal to fundraise to help pay for her trip to China with the School in April. She describes her story so far, from making her first batch of slime through to selling it at different schools and events.

A friend gave me some of her homemade slime to try. I found it very satisfying just manipulating the texture of the slime and making different shapes and patterns with it, so I decided to try to make it for myself. Impressed by my results I sent a photo of my finished slime to some of my friends' and in response they asked if I could make some for them.

In a very short time I had lots of requests to make more and was also asked for different colours. I sold enough to buy ingredients to make more. The ingredients I use are glue, paint and borax (which is an activator to make the slime). I asked if I could sell this at my local primary school at their Christmas fete.  This was a huge success as I made 40 tubs of varying sizes, which I sold in 30 minutes. The demand was so much higher than the amount I had produced, so I took orders from children to make and deliver the following week to them. The following summer I went back more prepared having made 100 which also sold out. I have also been to Edith Weston and Northborough primary schools which have all been successful.

When I started making the slime it took me a long time, 16 hours to make 100. As I like to save time where I can I had an idea to use my mum’s old food mixer to make it. Amazingly enough this worked and I produced batches of almost every colour, taking just 4 hours to make 150. I buy the tubs at trade from the man who owns the local Chinese takeaway shop and I've found a company online to buy in bulk the classmates glue. This keeps my expenses fairly low. I have now raised over £600 towards my trip and will continue the fundraising for future trips.  As I felt guilty that my parents were having to fund this trip which will be for my benefit, so I decided to raise as much as I could by myself. 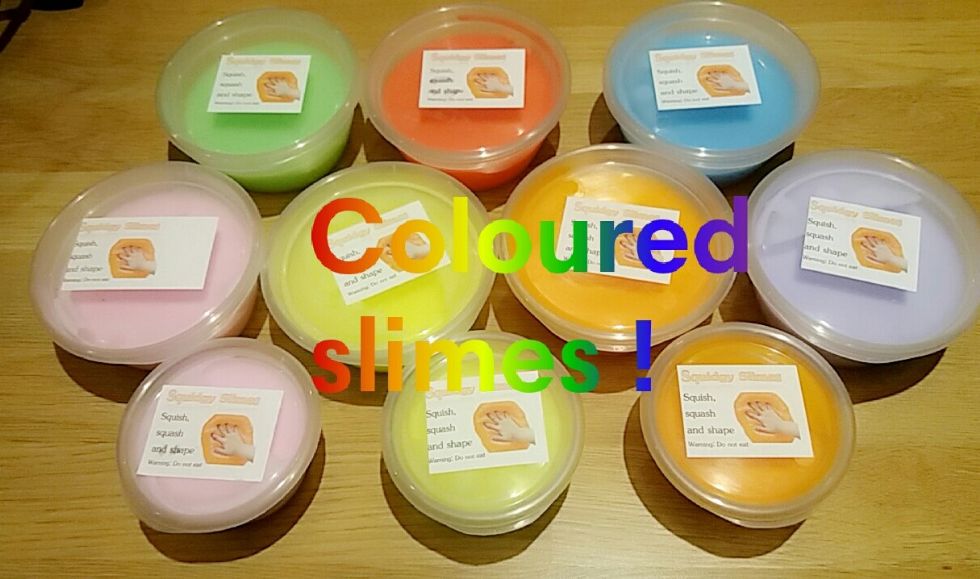