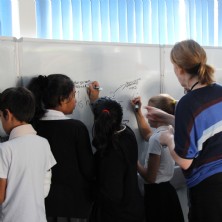 Jack Hunt School hosted its annual junior day events on Wednesday 5th and Thursday 6th July 2017. These days allowed our future pupils to see some examples of what they will be getting involved with when they start with us in September.

Jack Hunt School hosted its annual junior day events on Wednesday 5th and Thursday 6th July 2017. These days allowed our future pupils to see some examples of what they will be getting involved with when they start with us in September.

On the first day, the students were given Maths and English taster sessions which gave them the chance to meet the teachers and support staff who will be working with them in year 7. 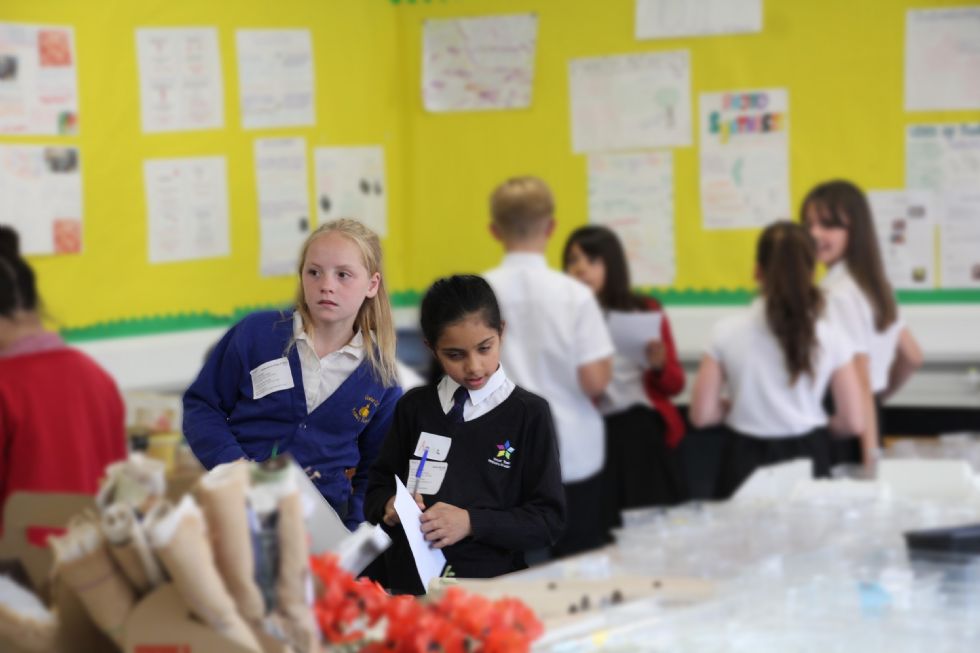 The pupils had the chance to get involved with a variety of mathematical activities which challenged them in different ways. One of these activities was an interactive murder mystery puzzle which had the students apply their mathematical problem-solving skills. They decoded data and information to piece together clues and find patterns.

The English sessions gave students the chance to see literacy in ways they haven’t seen it before. They had the opportunity to explore different authors and see how their writing styles vary. After they had studied some examples it was over to them to write an expressive piece of work about something they hold close or think of as special. There were all sorts of ideas including places, people and activities.

The second day of the event was based around investigation and teamwork. They were told to imagine that a silver medallion was discovered under Peterborough Museum and it was up to the pupils to decide how it got there and why. The pupils worked together in large teams to come up with different ideas about the ancient artefact. In the teams, pupils split into groups each focusing on a different aspect of the medallion, including where it was found, why it could be there and what it could be worth. They then pooled their ideas to come up with a detailed theory on the objects ancient history.

All the pupils involved in the move up day enjoyed themselves, some even saying they wanted to stay here and didn’t want to go back to their own schools! We’re looking forward to welcoming them all back in September.